We are diligent in our quest to provide your organization with the best service to bolster your work, always with the view of advancing the interests of animals.

Our small team is composed of highly skilled professionals specializing in the field of animal law and policy to provide our clients with the best service. 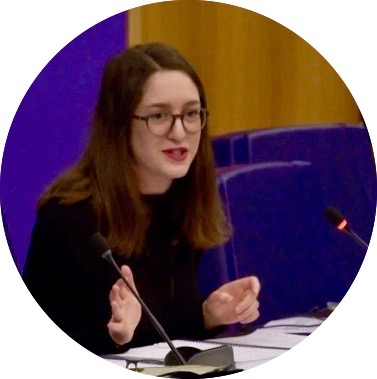 Alice Di Concetto founded the European Institute for Animal Law & Policy, where she serves as a legal advisor. She is also a lecturer in animal law at the Sorbonne Law School and in animal ethics at Sciences Po (College).

Over the past two years, working in public affairs, Alice has achieved the inclusion of additional provisions in favor of farm animals in the EU Green Deal. Prior to her arrival in Brussels, Alice completed a two-year appointment as a fellow in the Animal Law & Policy Program at Harvard Law School. Her publication record includes several law review articles in legal journals, including the French Review of Animal Law. Alice earned a master’s degree in Animal Law (LL.M, 2016) from Lewis & Clark Law School (Portland, OR). She graduated from Sciences Po Law School in Paris (Economic Law, 2015) and passed the Paris Bar in 2016.

Reagan M. Sova is the In-House Writer to enhance the language quality of all our internal and external communications.

Reagan graduated from Eastern Michigan University in 2008 (B.A. in English Language, Literature, and Writing) and again in 2010 (M.A. in English Literature). Reagan was on the faculty of Jackson College in Michigan for four years, as an Adjunct Professor of English from 2009 to 2013, and he has taught Creative Writing at the University of Louisville. In 2015, Reagan left academia to achieve a major life pursuit: the completion of his novel, Tiger Island, published by Harvard Square Press in 2017. His second book, Wildcat Dreams in the Death Light, will be published by First to Knock in 2022.

Since moving to Brussels in 2018, Reagan has worked as a freelance teacher, writer, and editor for executives in EU public affairs. He joined The European Institute for Animal Law & Policy in 2021. 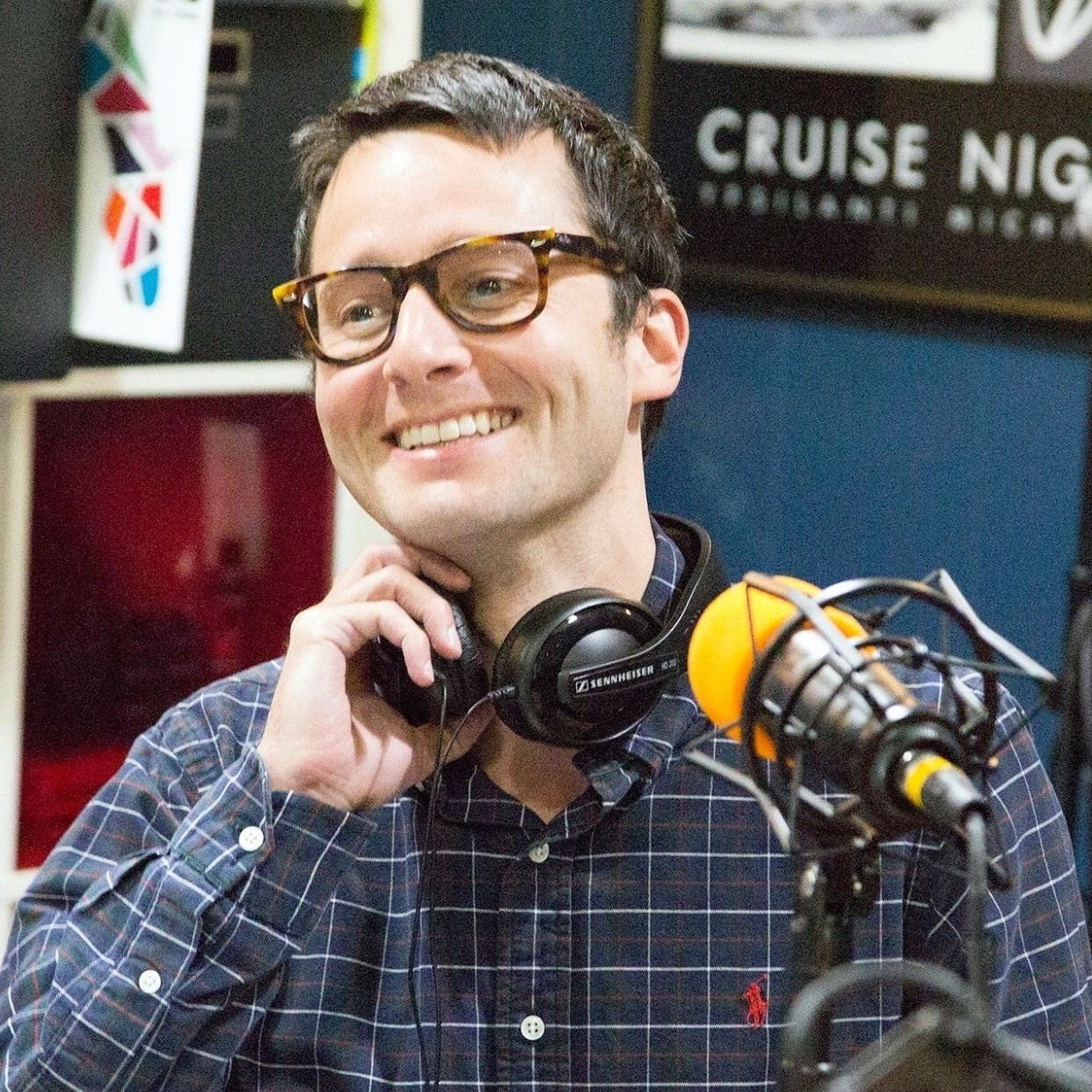 The European Institute for Animal Law & Policy provides your organization with the best service to bolster your work, always with the view of advancing the interests of animals.

Our mission is to help create a more just and humane world for both non-human and human animals. We work toward this goal guided by strong anti-oppression values.

The Institute’s mission is to improve the treatment of animals through law and policy, encouraging and participating in lawful and non-violent methods of change. Animal Law Europe firmly believes that knowledge is power, and so strives to empower different actors – nonprofits, public administrations, corporations, and academics – to act for animals through expertise and education.

Our vision is that of a world where animals are no longer considered as sources of extraction and exploitation, but as living, sentient beings.

In practical terms, the Institute advocates for the implementation of Article 13 of the Treaty on the Functioning of the European Union, which mandates the European Union and the Member States to “pay full regard to the welfare requirements of animals” by virtue of their sentience.