Advocates for Animals Talks to…

The European Institute for Animal Law & Policy was further invited to author a blog post on EU animal welfare law as part of Advocates for Animals’ “Laws Around the World” series.

Read the Blog Post
More events by Advocates for Animals 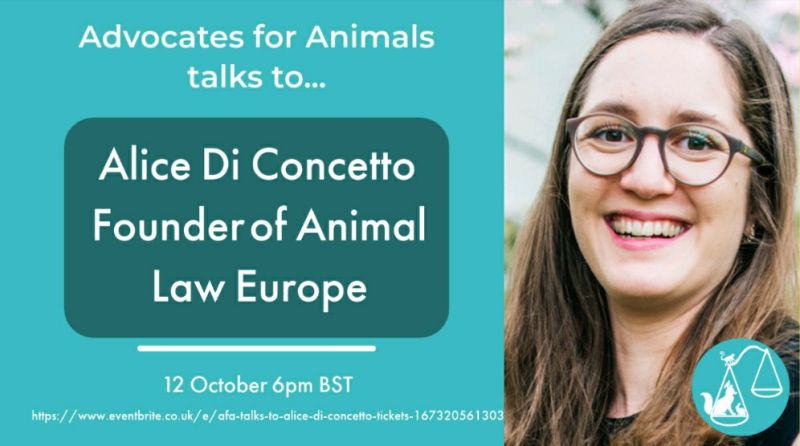