I am a French and US-educated lawyer specializing in animal law.
Through a decade of research and professional practice, I have gained
considerable knowledge and experience in EU public affairs. 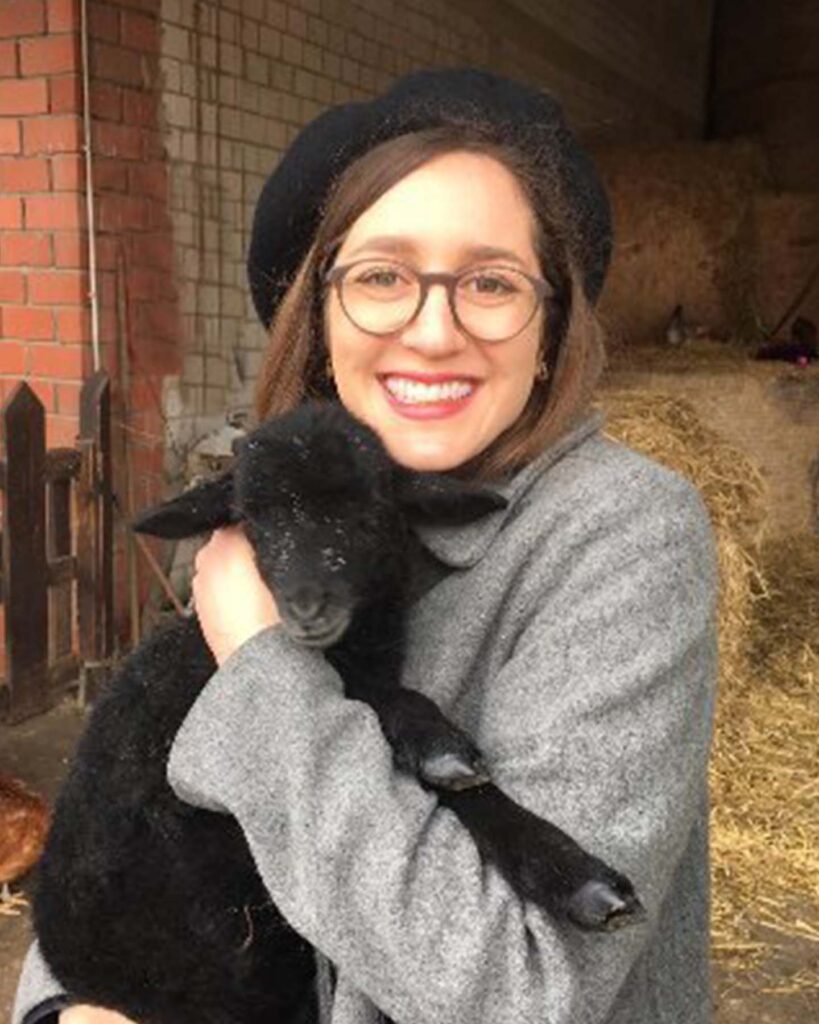 I earned a master’s degree in Animal Law (LL.M, 2016) from Lewis & Clark Law School (Portland, OR), for which I obtained several scholarship grants, including a Fulbright grant. I passed the Paris bar exam in 2016.

I graduated from Sciences Po Law School in June 2015, where I specialized in economic law. I also have a dual Bachelor’s degree in political science and Latin-American studies (Sciences Po, 2012).

Over the course of my studies, I have had the opportunity to study in Brazil (UnB, Brasília, Faculdade de Direito) and in the U.S. (NYU Law, New York; Lewis & Clark Law School, Portland, OR).

I am fluent in French, English, Spanish, and Portuguese, and proficient in Italian.

As a lobbyist at the EU federation of animal protection organizations in Brussels (Eurogroup for Animals), I achieved the inclusion of additional provisions in favor of farm animal welfare in the EU’s agricultural policy.

My efforts as an animal law specialist have also contributed to the creation of a European animal welfare label on animal source food products sold in the EU, as part of the EU Green Deal.

Prior to my arrival in Brussels, I completed a two-year appointment as a fellow in the Animal Law & Policy Program at Harvard Law School. My research at Harvard focused on the U.S. Farm Bill’s impacts on animal welfare, and I completed additional research on the legal status of animals in comparative constitutional law. 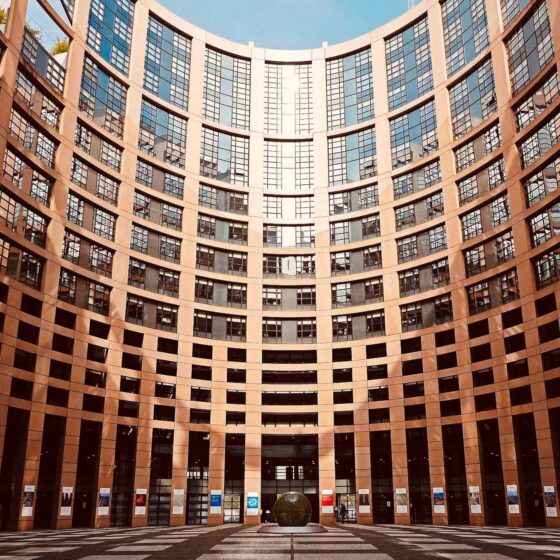 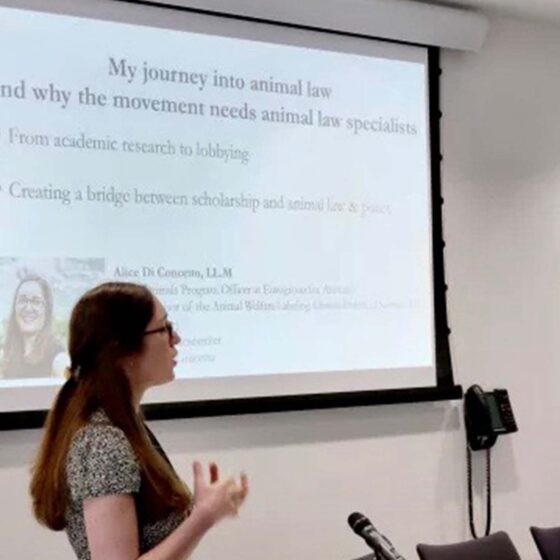 This year, I began teaching an animal ethics course at Sciences Po (College). The course specializes on animal experimentation and is co-taught with Pr. Michel Tarpin, a doctor in biology at the University of Reims.

Since 2018, I have been a Lecturer in animal law at the Sorbonne Law School’s Agricultural Law Program. The course I teach examines the treatment of farm animals in the law at the intersection of animal law, food law, European law, and trade law. The course is the first animal law course taught in any of France’s top law schools.

From 2017 to 2019, I supervised the the first ever animal law clinical project in France at Sciences Po Law School on consumer information on animal source food products sold in the EU. In 2019, this clinical project incorporated as a nonprofit called InfoTrack, which is dedicated to fighting humane-washing commercial speech.

My publication record includes several law review articles in legal journals, including the French Review of Animal Law and the International Economic Law Review. I am a regular contributor to the online journal of the French Foundation for Animal Law.

In 2021, I joined a team of French scholars who contribute to an innovative research project at the intersection of economic law and sustainability. My presence in this project brings an additional perspective – that animals have been a source of economic extraction – to the ways in which legal research traditionally approaches sustainability issues. 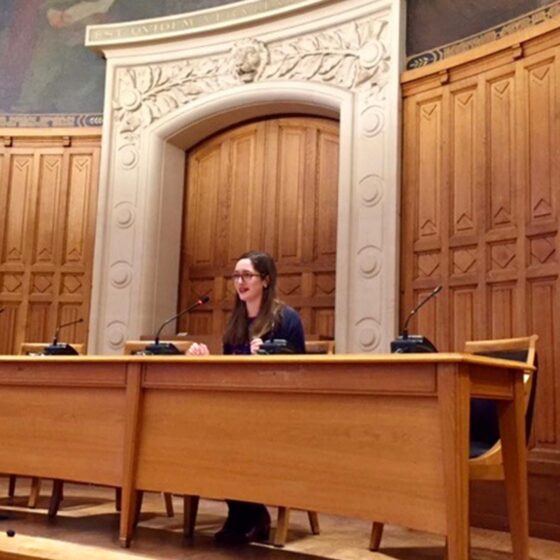 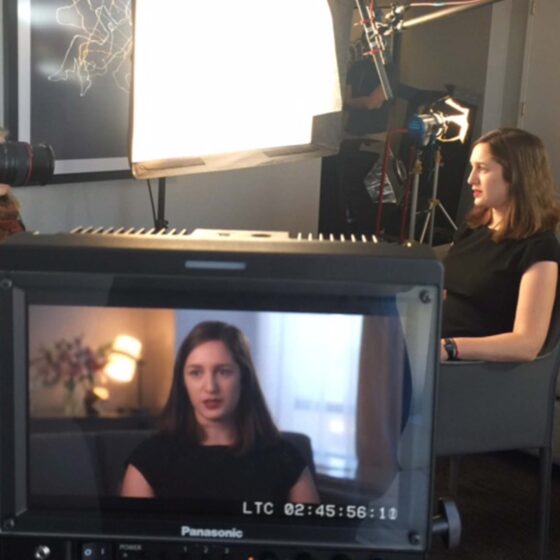 In 2015-2016, I received a series of grant to allow me to pursue my studies in animal law at Lewis & Clark’s Center for Animal Law Studies, including a Fulbright grant, a grant from the Monahan Foundation, as well as an Ambassador Award from Lewis & Clark Law School