Welcome to our first quarterly newsletter!

This is a free newsletter, and we hope to keep it that way. You can support this project by forwarding it, shouting about it, and giving credit to Animal Law Europe whenever possible!

This quarter’s research brief is a short manual on EU Public Consultations. In this manual, you will find out what a public consultation is, and how to respond to one in an effective way.

If you need further help with drafting and submitting feedback to an EU Public Consultation, get in touch! 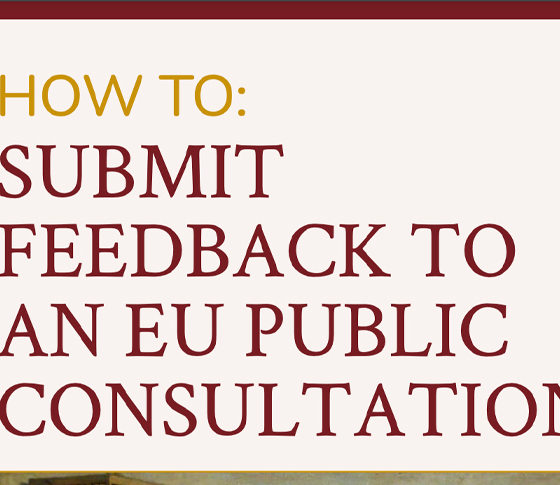 On May 28th, I will be presenting on the topic of farm animal welfare and consumer information at a conference on animal law at the Université de Nantes (in French).

On June 3rd, I will moderate a panel on the EU Common Agricultural Policy at the Sorbonne Law School (also in French).

And later this summer, I will present on EU Farm Animal Welfare Legislation at Oxford’s Centre of Animal Ethics’ Summer School.

Make sure to check the news section of Animal Law Europe’s website if you’d like to be updated on upcoming talks, interviews, publication, etc. 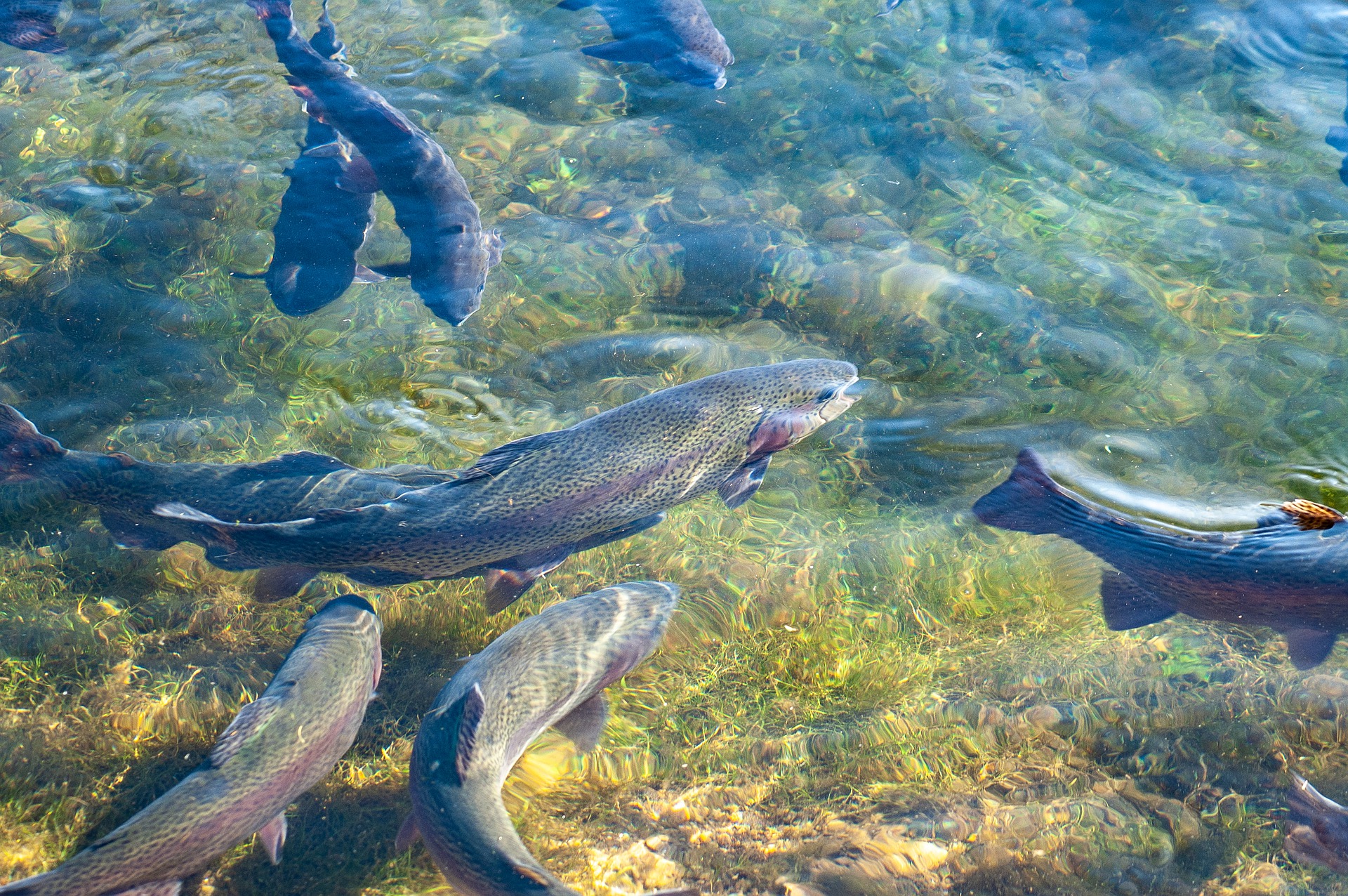 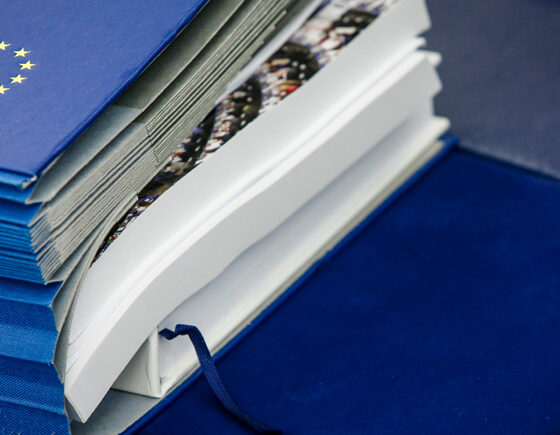 “Towards the Replacement of Animals for Scientific Purposes” by the European Commission
Eight years after the entry into force of Directive 2010/63 on the protection of animals used for scientific purposes, and five years after the first conference on this topic, the European Commission organized a two-day conference on February 2-3 “to accelerate the move away from using animals in science and testing.”
No replay is available, but you can read the highlights by the RE-Place project online.

The following month, a coalition of 463 companies (including Unilever and Avon), and animal protection advocacy groups (including Cruelty Free Europe, Humane Society International, and PETA), sent an open letter to the European Commission to uphold the ban on animal testing for cosmetics enacted in Directive 2010/63. Several decisions of the European Chemical Agency (ECHA) have recently compromised the ban on animal testing for cosmetics, by allowing animal testing requirements for ingredients exclusively used in cosmetics under Regulation 1907/2006 (“REACH Legislation”).

Environmental Crime Directive: Acknowledging Wildlife Crime as a Serious Criminal Activity by MEPs4Wildlife and IFAW EU
This online conference included presentations by Catherine de Bolle, Executive Director of Europol, Jorge Rios, Chief of the UNODC Wildlife and Forest Crime Program, as well as Dr. Wouter van Ballegooij of the Directorate General for Justice at the European Commission. Watch the replay.

All the following events are online, free, and open to the public.

Registrations are open for:

The Animal Legal Defense Fund is organizing a virtual animal law symposium on April 23–24 (free and open to the public). Registration.

Summer usually carries its weight of animal suffering in trucks and ships traveling in the scorching heat. The tragedies of transported animals have been as many sore reminders that animals are being transported alive all year long in inhumane conditions.

Already in September, a boat with 6,000 cows had capsized off the coast of Japan, prompting New Zealand to suspend all live exports of animals.

For three months – from mid-December until mid-March – two ships transporting almost three thousands of animals got stuck at sea. Initially set to sail to the Middle East from Spain, the ships bounced off different ports in the Mediterranean after several countries’ sanitary authorities, including Turkey and Lydia, refused to unload the animals due to suspicion of bluetongue outbreak. The Spanish authorities ultimately allowed the two ship to come back to Spain, were the surviving animals were slaughtered at the Cartagena port, at an alarmingly speedy rate due to emergency sanitary procedures.

The Mediterranean episode wasn’t even brought to full closure when the Suez Canal logjam made the front page. At first an amusing event shining the light on the world’s overreliance on one very small stretch water, the issue became much more serious once reporters revealed the presence of another twenty boats livestock boats in the many ships awaiting passage – fourteen of which had loaded in the EU.

Finally, at the tail end of this month, animal advocates raised awareness on the ordeal suffered by horses transported alive by plane from Europe to Japan, through Canada, to satisfy the growing demand for horsemeat there. Another painful reminder of the presence of a massive number of live animals – often unbeknownst to the public – transported by road, air, and sea, to satisfy an ever growing hunger for fresh animal flesh. 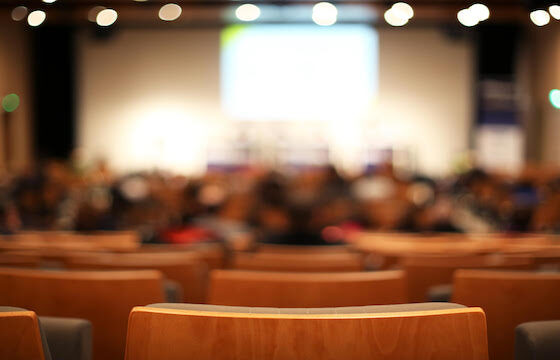 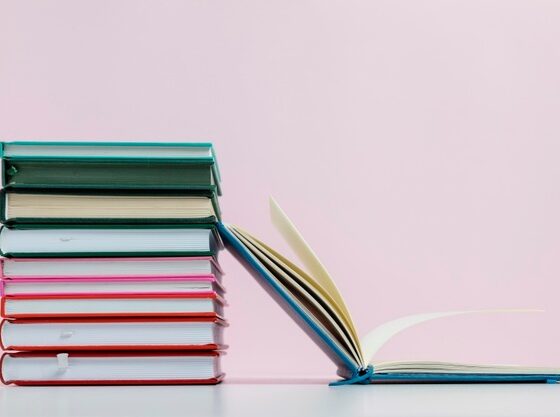