Our Upcoming Presentations (Summer and Fall 2022) 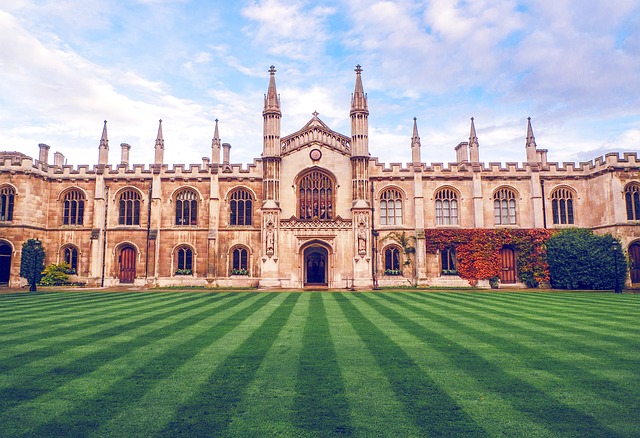 Alice Di Concetto will present on EU farm animal law at the Martin’s Act Bicentenary Anniversary Online Conference, hosted by the UK Centre for Animal Law and the Universities Federation for Animal Welfare.

Alice Di Concetto will moderate a roundtable on “Implementing Public Policy on Animals” and will present on EU Animal Law at the Oxford Centre for Animal Ethics‘ Summer School.

Alice Di Concetto will present on the EU plant-based food policy at the European Vegan Summit‘s roundtable on the Plant Based Treaty.

Ilyana Aït Ahmed (legal intern) will co-present on animal law and consumer protection (“Against Humanewashing: How Litigation and Consumer Protection Laws Can Reduce Animal Suffering”) at the Canadian Animal Law Conference at the University of Toronto’s Faculty of Law.